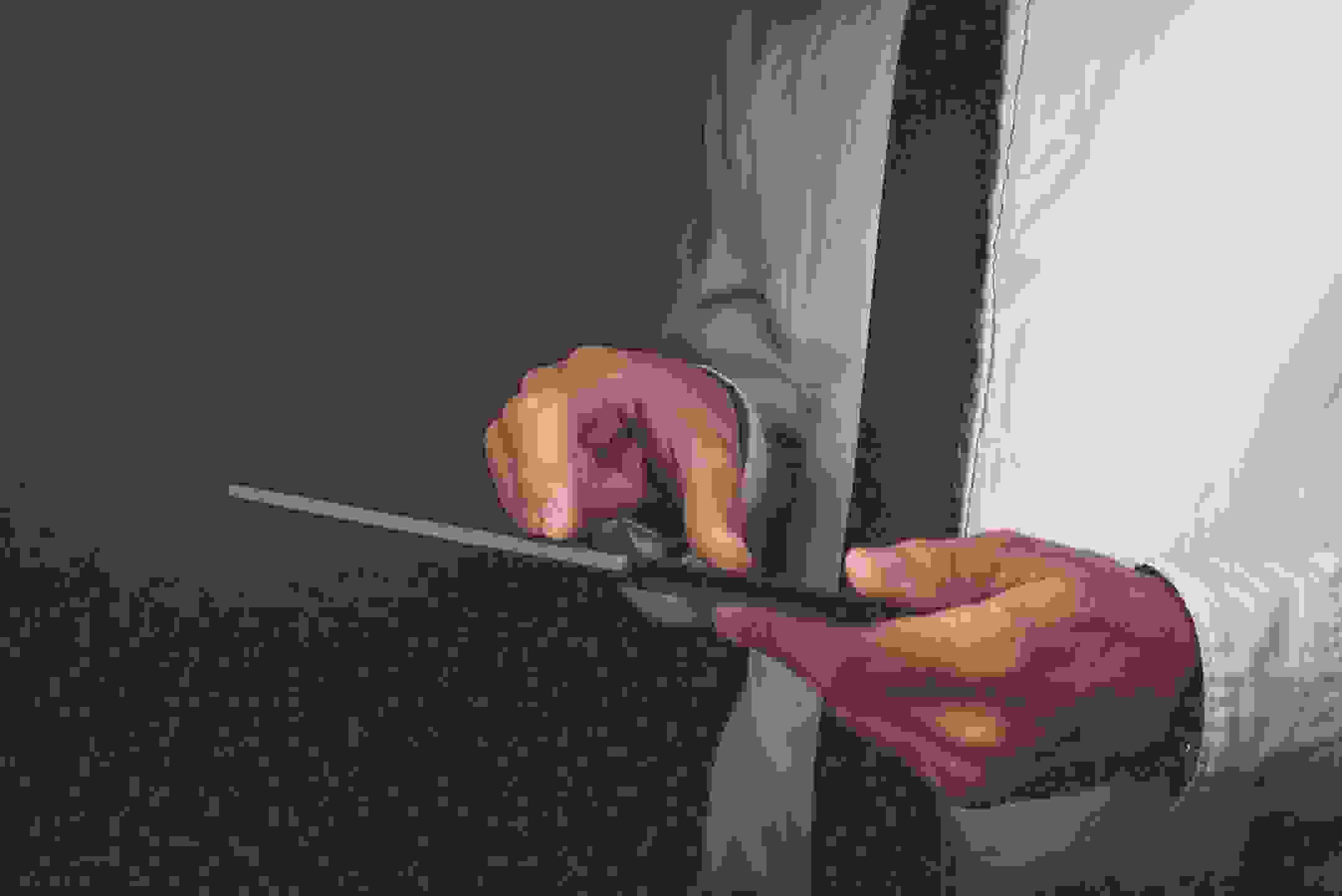 The Mindful Dissenters was founded to address a very serious problem that is being expressed all over the world, and in particular in the United States, from the East Coast to the West Coast, North and South and in between.


That 'very serious problem' is the broadcasting of Chemical agents/poisons in the form of 'mist/vapors' in the attempt to control Mosquitos that 'may carry' West Nile Virus (WNV) or Eastern Equine Encephalitis (EEE) or other Mosquito borne diseases . Our evidence reveals that this is a completely pointless endeavor which has virtually no impact exceeding more than 24 hours for its intended purpose; yet negatively impacts the entire environment wherever it is practiced for much longer periods of time.


We have little or no power or influence in any other area but the Dallas/Forth Worth, Texas area (D/FW) but what has worked here, in particular in Tarrant County (Fort Worth), may very well work elsewhere and if not, an application of the same approach certainly cannot hurt.

A)  West Nile Virus most likely arrived in the blood of migratory birds sometime in the early or mid 1990's. Shortly after that Mosquitos feeding on those birds contracted the virus, and then began spreading it to the 'native species of Birds' and now the virus is considered by the majority of the scientific community to be endemic in the wild bird populations as well as the other game species and including most livestock species.

B)  Spraying or "broadcasting" Chemical agents or poisons, over large areas, either from the air or ground to control Mosquitos that 'may carry' (WNV) or (EEE) is effective for its intended purpose for only 24 hours after the fact simply because any 'new Mosquitos' emerging from the 'pupa stage' every 24 ours will be able to contract the viruses  from the wild birds/game/livestock that may carry it, and this would include the "human population" as well. We repeat this often for emphasis simply because the people who advocate this method have had a wide range of influence and have been able to keep the general population as poorly informed as necessary in the attempt to keep them in a state of ignorance while the advocates in many cases make money from the fear they spread through their misinformation.


C)   The ONLY PROVEN and absolutely effective method to avoid being infected with (WNV) or any other contagion spread by a Mosquito is to prevent the Mosquito bites with personal insect repellent as well as proper clothing and making yourself aware and "mindful" of the 'only proven method of avoidance'. Strive to stay aware of the responsibility that you have to yourself. No one else will take better care of you; than you.


We believe that the tax paying public in the D/FW area has by and large been deprived of  this vital information by their local government bodies, as well as their local 'news' sources. This is includes 'print' but especially the TV News sources. We reveal throughout this webpage that many of them are withholding this information intentionally. While at the same time the public has completely overlooked the importance of asking for this information, and then for it to be published.


Our intention is to alleviate this situation and inform the tax paying public of their alternatives. To begin with; we begin with THE LAW.

1.   There are no laws in existence anywhere in Texas, or any Federal authority, that require anyone to allow themselves to be exposed to Chemical agents/poisons; administered by any method, for any reason: period.


2.   There are no laws in existence anywhere in Texas or any Federal jurisdiction, that give the authority to any government body, to expose the population to Chemical agents/poisons for any reason: period.

3.   These being the facts: no one SHOULD allow this to take place within any area where they live or even visit, and we are dedicated to establishing methods for them to avoid this destructive and dangerous practice.


As a matter of fact; we believe that if the individual readers here, who live in the locations that we identify on the page marked "A Solution", learn the facts, and then do not take the responsibility for themselves; they will have no one to blame but themselves for any consequences. They already know by our information that their local government will not actually take care of them: they only have themselves to rely upon. We reveal many facts along with the most effective method  to do that very thing.


More later; this page is under editing for new content.


We have listed on the " A Solution" page very important information to members of several communities who's local government in the D/FW area have been neglectful to what we believe to be the point of criminality if not civil infractions of the class known as "Breach of Fiduciary Duty" to their tax paying public. The irony here is that it is those TAX dollars paid by those citizens that make up the salaries, pays for the benefits etc. of those who are violating their trust and needlessly exposing them to Chemical agents/poisons that even THEY do not know the contents of.


See: The Texas Public Information Act. Section 552.110, which allows all companies/businesses, including any private contractors, to "claim trade secrets privileges" and as a result are NOT required to divulge the contents of the chemical agents/poisons that they are being paid tax dollars to expose the tax payers to. (This might just be another definition of 'insanity' that Dr. Einstein would have been interested in researching).


We will list on the page titled 'a solution', copies of requests for 'public information' to local government bodies and we will also list those government bodies who have not responded, or are obstructing. In addition we will direct the citizens in those areas with the procedures to acquire the names of those members of the 'government bodies'  who are conducting this charade; in order for their "employers" the tax payers, to take whatever actions they believe are necessary. We believe that those who are obstructing should be charged under the current statutes (See Texas Public Information Act) and either 'run out of office' or FIRED FROM THOSE PUBLIC SERVICE JOBS-----FOR NOT SERVING THE PUBLIC. AND for "Breach of Fiduciary Duty". (More on that later and on the "Solutions" page).

"Your life is in your own hands, don't drop it"